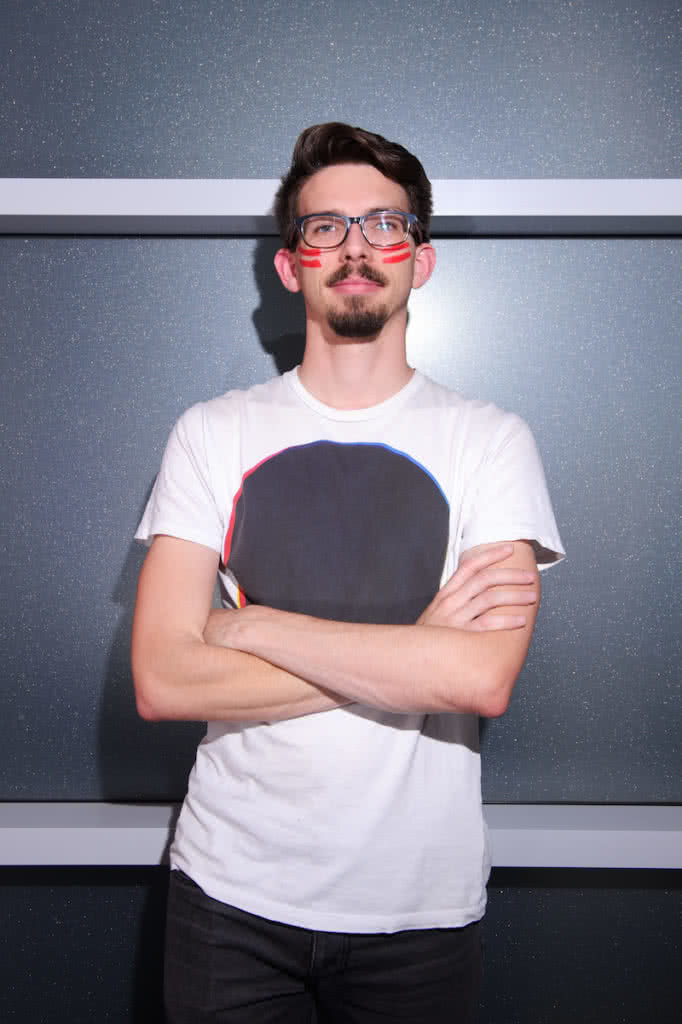 1. How did you get involved in this project?

There’s a lot of musical references in the script, so I think Julian Hobba was looking for someone with a foot in both the sound-artist and DJ worlds. I’d worked on music and sound-design for dance and installations before, and David and I had been following each other’s work for many years, so he knew about my mashup-DJ schtick too. So I became the sound and music guy for the development.

2. What gave you the idea of turning Kill Climate Deniers into a radio-play / album?

The culmination of the development phase was a small showing of excerpts in which I performed a live mix of audio elements (music, foley, field recordings), and one audience member said they’d rested their eyes during some sections and still really enjoyed it. With little prospect of further funding on the horizon, a radio play seemed like a format that could potentially be quite fully-formed at a low cost. I’d recently been recording some writers reading their short stories for an e-publication. I did that at community radio station 2XX FM where I volunteer, so I had my head in that space too. Then it was David’s idea to push it in even more of a musical direction.

3. How did you go about writing these songs?

I often started out with a vague vision for a track, but each sonic choice influenced the next and I followed my nose entirely non-methodically. No particular element or aspect of a track was necessarily finished before moving on to the next. I’d constantly be moving my attention between writing a melodic part, tweaking the kick drum EQ, plotting out filter automation, building the overall arrangement (then knock-down-rebuilding), and so on.

4. What were your biggest musical inspirations from the era?

Although I was immersing myself in tracks from late-80s-early-90s, I think subconsciously the biggest influence was the kind of dance hits that were coming out around my peak Video-Hits watching years, from around 1997 (Sash, Darude, Faithless, etc).

5. How did the recording process work? What tools and/or processes did you use to record this album?

The voices were recorded over a couple of days in a studio at 2XX FM. I’m used to wrangling home-studio setups and that was my original thought, but it was great to have a bunch of good vocal mics in a nice quiet room all ready to go.

Constructing the music was quite different from my other practices in solo or mashup-DJ mode. I’m most practiced at manipulating recorded audio but with these tracks almost every element is sequenced. There’s some guitar and “aaaahhh” vocals in parts – that’s me, but I don’t own any synthesisers so for the most part the sounds came from old sample-packs.

Listening back, I notice I made heavy use of arpeggiators, they’re in almost every track actually.

I’ve realised one of my favourite things is the sound of an arp with a filter gradually opening up, or with its release time slowly ramping up. 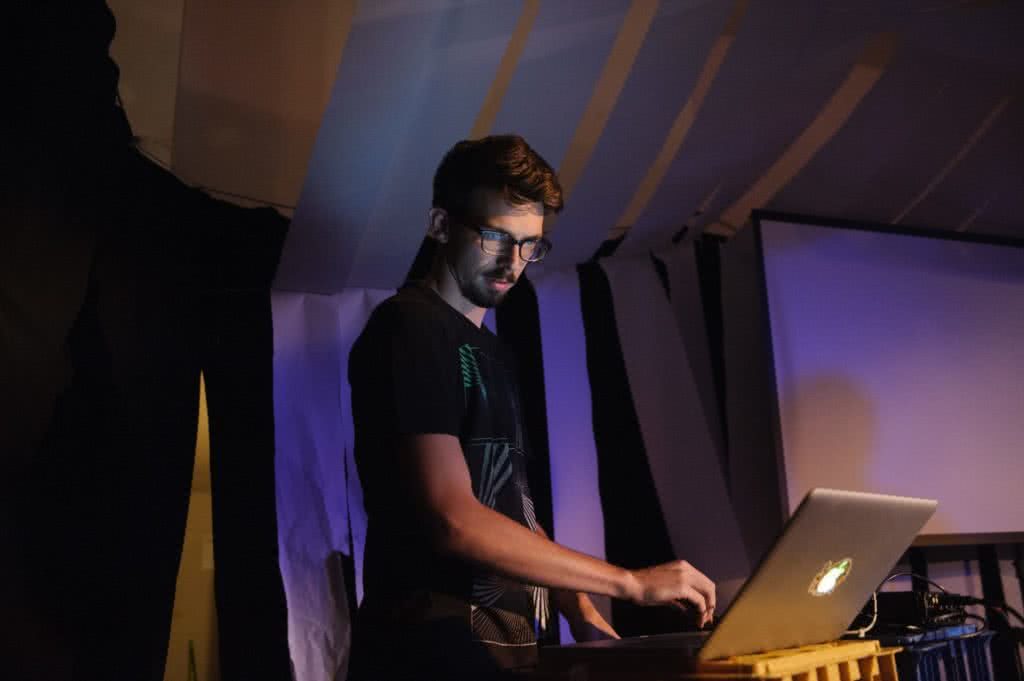 Performing at the You Are Here festival in April. Image by Sarah Walker.

6. In Canberra you played a kind of trial run of this show as part of the You Are Here Festival – what was that like?

It was fun! I love seeing David perform. There was a great audience response to both sides of the performance too – plenty of people dancing and soaking up the early-90s dance vibes.

7. What is your personal highlight off the KCD album?

It might be the breakbeat freakout with hoover-esque detuned saw synths at the end of Music To Shoot Climate Activists To. For this my production trick was to beatbox (actually yes) the basics of what I wanted into a mic along to a click track, then cut the Amen break and sequence the kicks and synths to fit those patterns. 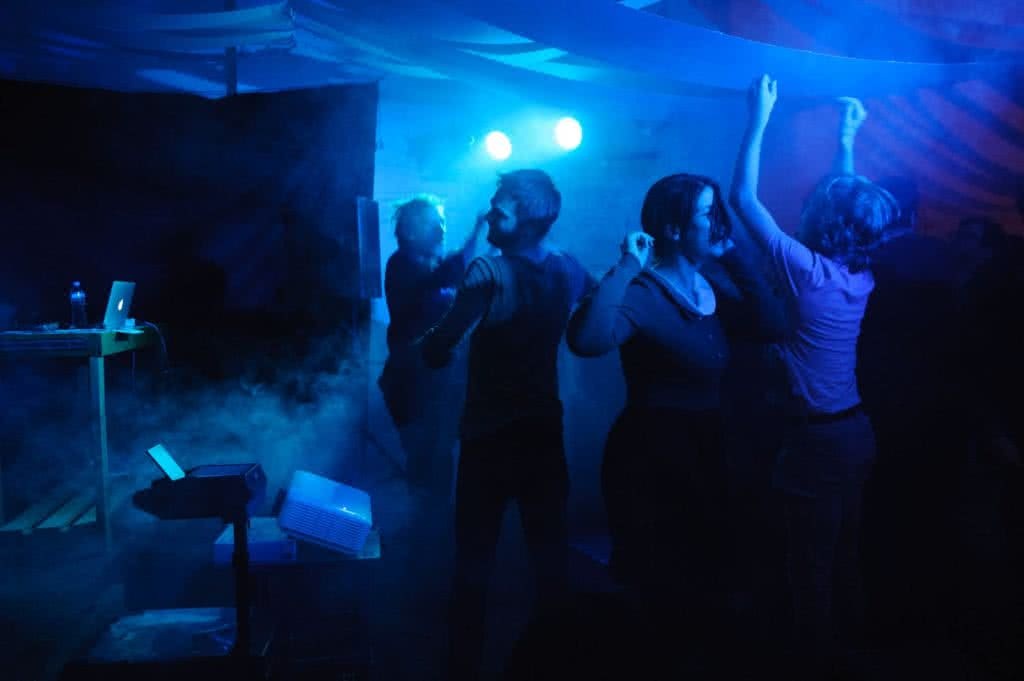